Anarchast: Darryl Perry: An Anarchist Running For President In 2016 To Abolish Government!

Jeff interviews New Hampshire freedom activist and upcoming presidential candidate Darryl Perry. Topics include: the drug war, cannabis and heroin were freely available until the 1920's, unjust harm by the state, throughout most of human history people have had much more freedom, democracy is minority rule, the withdrawal of consent to be governed, running for office as an anarchist, Ron Paul's main intention was education, what happens when no one votes, should anarchists vote? By getting involved Anarchists can increase the breadth of the discussion, the prohibition party, Baltimore, secession, addiction is a health problem not a criminal one, CIA involvement in drugs, prescription drugs, making independence an option, get our ideas out there, work together, Liberty is rising! 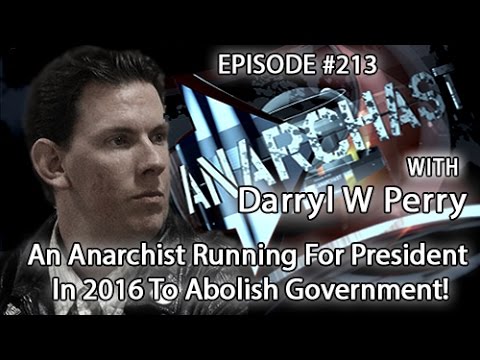