[The following post is by TDV Editor-In-Chief, Jeff Berwick] 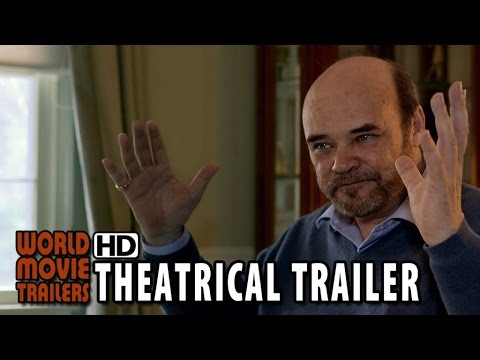 The movie has been practically blacklisted in the US but is getting major traction in Europe.

Here is a comment from Martin Armstrong on why they are offering it as a Video On Demand PPV for a limited time right now:

"This very unusual and special showing of the film, which is a VOD screening priced at $49.95 because they cannot compete with the movie theaters, has been implemented mainly because the United States has gone out of its way not to show this film. When I spoke to people from Hollywood, they said it was a fantastic film and the producers should win an Oscar. But they then said, you have to understand, we have self-censorship in LA because they fear the government and the banks. After all, it is the banks who raise money for them to produce films. So yes, you cannot bite the hand that feeds you."

I took the plunge and paid the $49.95 to see it as I had been waiting eagerly for this film to come out and enjoyed it very much.

The story is almost unbelievable in the lengths that the US government and Wall Street would go to try to get this code.  It's really an espionage-type tale of finance, economics, money and the markets.

It won't be for everybody but if you are a Dollar Vigilante reader it should be right up your alley.

They are only offering it until May 12th and then after that it won't be available again for a period of time.

Martin Armstrong's next date for a major market crisis, according to his models (which were designed and predicted this date in the 1980s), is on October 1st of this year.  We've also been predicting a major September/October financial catastrophe.  For this reason we have been following Armstrong's commentaries.

If you are into the markets and a follower of government and financial elite corruption, this movie might be the perfect thing to grab a glass of wine or scotch and a cigar this weekend and watch a movie they don't want being seen in America.

Thoughts on the film? Let us know at TDV Blog.