Shatter the Illusion: Ignorance Is Not Bliss [VIDEO]

You know something is fundamentally wrong. You know that you’ve been lied to and misled, and you want the truth.

Most of us have “taken the red pill” at one time or another—that is to say, our views about something incredibly important changed completely. Without access to information that is often labeled controversial, those moments would be few and far between.

If we all held the same opinions and closed our minds to contrary information, discovery of new insights would be impossible.

Red Pill Expo is the annual event of Red Pill University, founded in 2017 by visionary G. Edward Griffin, author of The Creature from Jekyll Island (the influential exposé of the Federal Reserve Bank). The mission of the University and the EXPO is to bring together world-class experts to set the record straight on fake narratives, fake history, and fake news.

The speech I gave there in 2017 is one of my most popular videos, with over 1.5 million views. 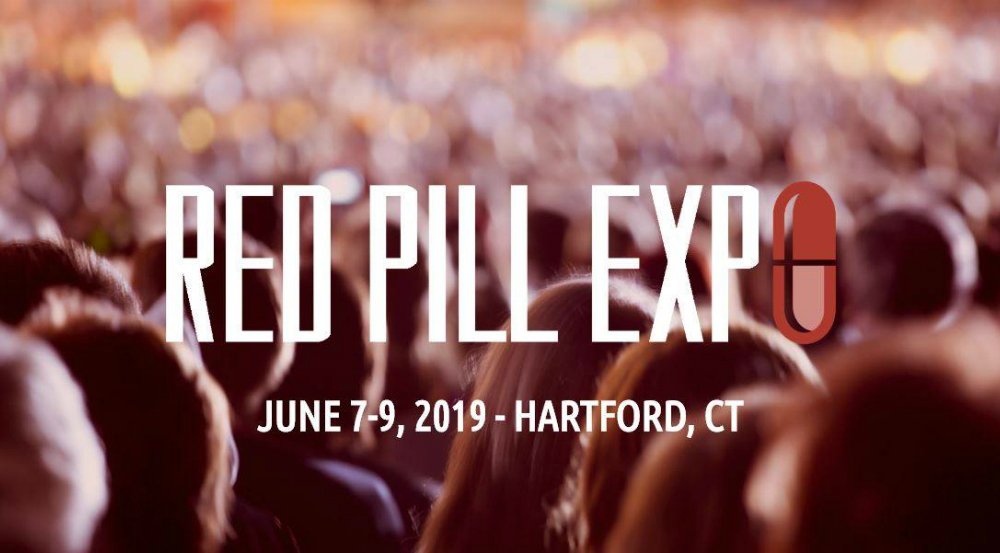 I’ll be speaking again at the Red Pill Expo in Hartford, Connecticut from June 7-9, where I’ll share the stage with some remarkable thought leaders to help truth-seekers understand how the world really works.

Even Robert Kiyosaki, the famous author, investor, and son of a “Rich Dad” will be there. Oddly enough, he actually flipped out on me a couple years ago at this event, because I briefly explained to him that he sounds like and might be an anarchist.

It’s a word that holds a lot of weight, and many of us on the path of enlightenment tend to avoid labels—I totally get it. Perhaps he’s evolved a bit more. In fact, I heard he was going through some difficulties back then. I hold no grudges and look forward to seeing him. You might just have to be careful using the “A” word around Mr. Kiyosaki.

However, that’s exactly why Anarchapulco is the perfect name for The World’s Premier Liberty Event, held annually in Acapulco, Mexico, featuring the most radical speakers. People need to know that anarchy is not a system, it’s not about faith, and it’s not anything to fear (unless you’re a politician, in which case, get a new job).

Contrary to commonly held illusions, those of us brave enough to call out humanity’s biggest threats by name (government and central banking), we’re the ones pushing society forward.

I Cover This In My Latest Short Vlog:

At Red Pill Expo, no topics are censored. When there is strong public interest in controversial issues, the organizers attempt to arrange a debate between recognized advocates of both positions, with agreement that they won’t interrupt or resort to ad hominem attacks.

The focus is on facts related to the topic, not the debaters.

It’s an excellent event that gives voice to a wide variety of viewpoints, where agreement on everything is not expected. That is a natural consequence of the red-pill concept, which is about discovering truths and dispelling illusions.

Ultimately, what each of us believes is up to every individual to decide, based on your own experience and judgment.

The thing is, once you’re red-pilled, like Morpheus said, “there is no turning back… you stay in Wonderland” and you begin to see “how deep the rabbit-hole goes.”

To register for the Red Pill Expo and SAVE $30, use discount code “dollarvigilante” here: https://redpillexpo.org/rpe/dollarvigilante