5 Emerging Economies That Will Challenge the US [VIDEO]

The Federal Reserve is about to get a run for its money.  States and central banks worldwide are panicking over the digital currency race!

To strengthen their alliance, these countries have been working on creating their own “BRICS coin” — another major blow to the US Dollar.

In just ten years, society has gone from B.C. to A.D. (“Before Crypto” to “After Decentralization”) — from bitcoin not existing to a situation where cryptocurrency now threatens a paradigm shift in banking and government.

Many of us can remember when people were still skeptical about computers and the internet, back when these technologies first became mainstream. 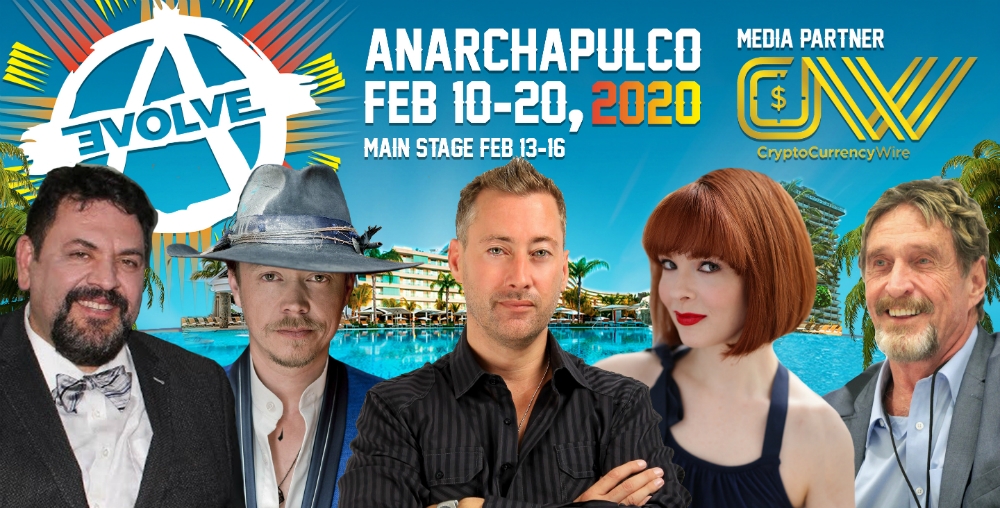 “They haven’t been able to stop any of it–not computers, not the internet, not cryptography, not Bitcoin, and certainly not Monero.”

Each of these technological advances has given humans more power over their own lives, while disrupting one corrupted industry after another. What the Internet did to the media business is what cryptocurrencies are now doing to the globalist banking establishment!

I explored all of this and more in my recent walk and talk vlog from Puerto Vallarta, Mexico.

If we could fast-forward ten more years, the worlds of banking and finance would be unrecognizable.

Naturally, the US currency will see a lot of fallout in this transition as it becomes increasingly obsolete as an international reserve, medium of exchange, and settlement among nations. It’s happening. 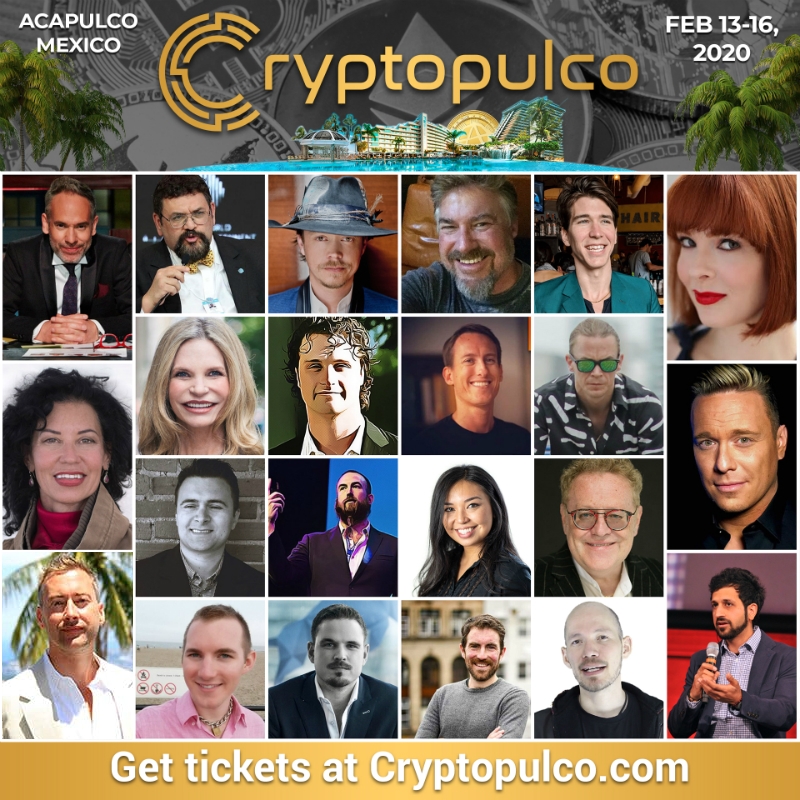 It’s time to evolve. Cryptopulco is the only conference of its kind that accepts cryptocurrency for tickets and hotel reservations.

To embrace the future of economic freedom, financial progress, and personal independence, join us at The World’s Premier Liberty Event.

Full Access to Cryptopulco is included with Anarchapulco 2020 tickets: anarchapulco.com

Register for The Dollar Vigilante Summit before prices go up Jan. 15th: TDVsummit.com