Warning: This One Word Is the Most Dangerous [VIDEO]

The Iraqi parliament voted Sunday to expel US troops from the country. In response, Donald Trump boasted that the soldiers he commands will not leave unless Iraq pays the US for a multi-billion dollar air base.

Investigative journalist Ben Swann reported “the cost for Iraq to repay the US for all military installations would exceed the $23 Trillion national debt and isn’t even possible.”

By now, we’re all aware of just how “brave” Trump is, but here is something many people apparently still do not know…

The US government lied about the existence and threat of WMDs to start a war for oil. The US military has killed over 500,000 Iraqi children, and continues to cause massive chaos and terrorism in the entire region.

Yet, Trump wants poor Iraqis to pay for it, of course! Such a negotiator.

“Remember,” Swann continued, “President Trump said we would get out of the Middle East. Now, we will instead occupy Iraq against the country’s will?” 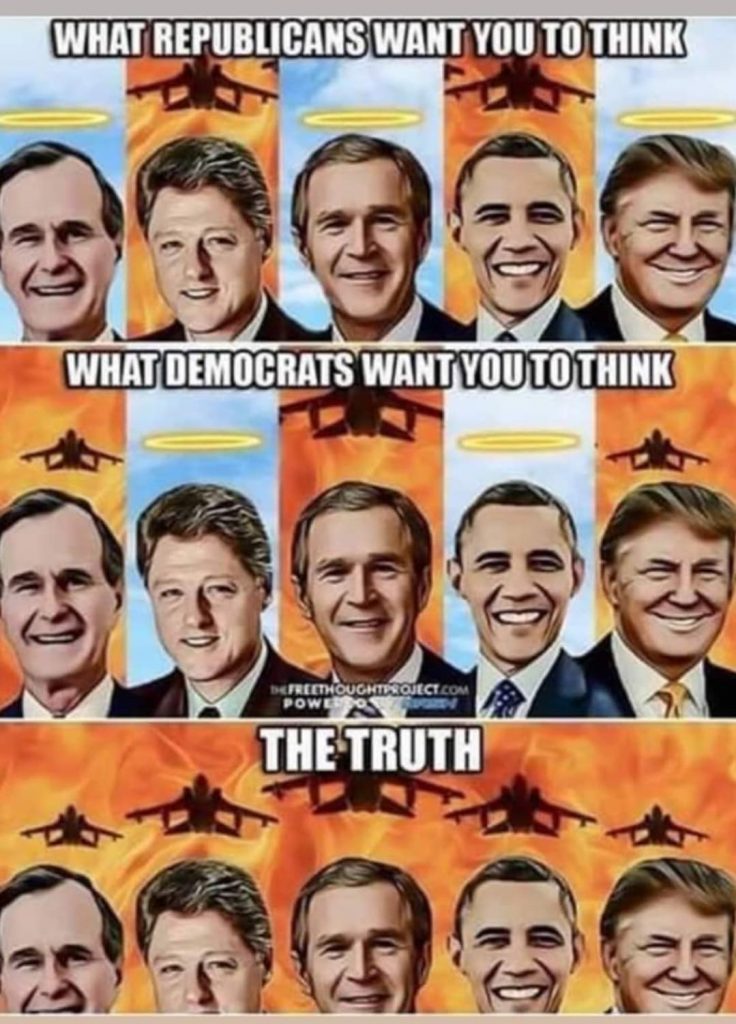 There’s much to be said about how these current events will unfold, and thankfully there’s a few great sources like Ben Swann reporting the facts. I recommend following James Corbett, Carey Wedler, and Luke Rudkowski. All four of them will be speaking at Anarchapulco next month (TICKETS).

The issue I want to address is what I believe to be the single most dangerous word in the world. So many people are saying things like… “They” attacked us! “We” need to attack them.

Language is extremely important and words are very powerful. Nonviolent communication can quite literally save the world, but collectivism is not doing you any favors. I explained more in my new vlog from San Miguel de Allende, Mexico.

It requires practice, yet I challenge everyone reading this to consider being more careful with the words you say, both in person and online.

In my 49 years alive, not once have any vague entities called Iran or Iraq or Syria or Libya done anything to harm me personally. The USSA and Kanadian politicians and their armed thugs with badges, on the other hand, have tried to extort me and hold me hostage numerous times.

It’s not about left vs right or “them” against “us” … It’s about freedom vs enslavement. 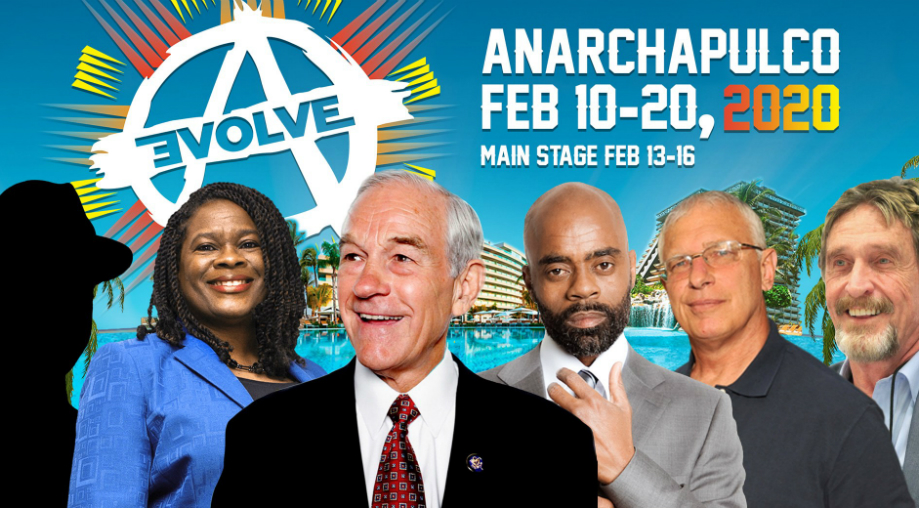