Death of the Dollar: How Money was Born Again [VIDEO]

The 2008 financial crisis was nothing compared to the next big economic crash, but having a creative investment strategy can be the difference between surviving and thriving when it all goes down.

A former stockbroker and investment banker, the veteran financial pro left the traditional industry in the early days of the internet.  Ed shared my vision to start an online publication with the aim of helping investors navigate the widespread corruption of central bankers, regulators, and political players (SUBSCRIBE).

In our new interview, Ed and I discussed how the US dollar is becoming obsolete as the “world reserve currency” and what we mean when we say it’s going to collapse. 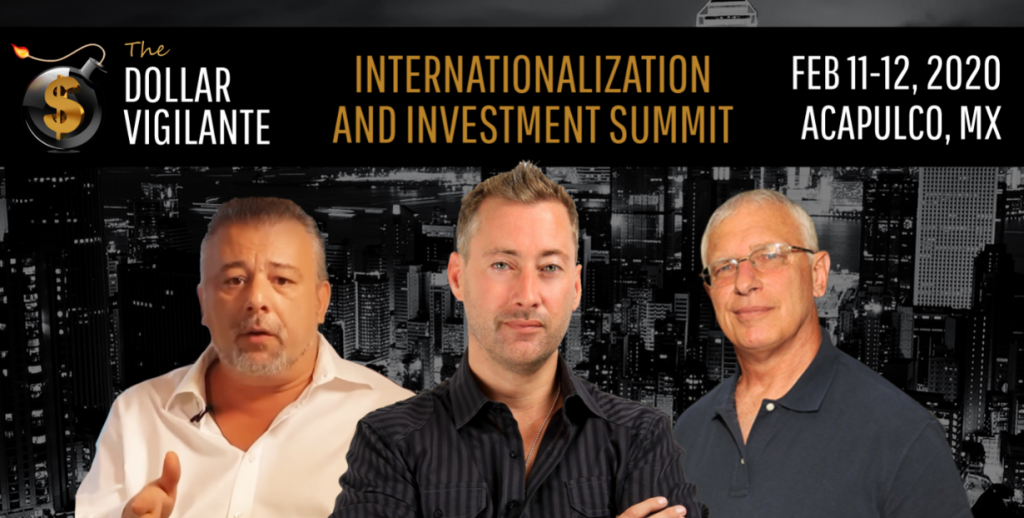 “These parasites create massive financial bubbles that tax the economy, steal your savings, and incentivize massive government debt,” said Bugos. “All with the blessings of ‘the law’ and mainstream media on their side.”

Edmond was one of a few renegade goldbugs warning us as early as 2000, when he accurately pointed out that the great bull market of the nineties was just another bubble, and that it would take over ten years for those highs to recover.

With the US dollar being over-owned by foreign investors, it’s a bearish outlook!

Our conversation sheds light on labor productivity decline, low interest rates, and money printing (inflation) with no end in sight.

We also explored the rise of cryptocurrencies including Bitcoin and Monero, and talked about the upcoming Anarchapulco events including our annual Investment Summit in Mexico.

It’s not too late to join us!  The future is decentralized. 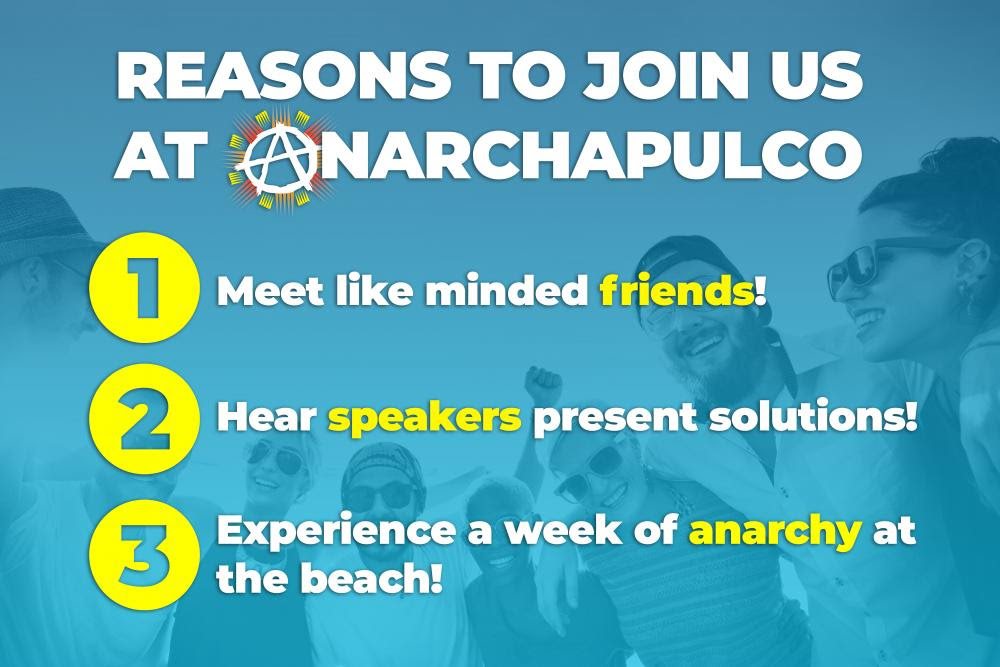 Register for the Investment Summit: https://dollarvigilante.com/summit

Get Tickets for everything Anarchapulco, from the livestream and video packages to the workshops, retreats and VIP dinners, at Anarchapulco.com