As founder of the media organization We Are Change, investigative journalist Luke Rudkowski has exposed worldwide corruption for years, and he’s dedicated to holding the powers that shouldn’t be accountable, especially when their crimes have been covered up or hidden from the public.

For Anarchast episode 497, my conversation with Luke encourages people to keep fighting the good fight in whatever ways possible.  As we discussed, it was the endless Epstein memes that kept the pedophile’s untimely demise in everyone’s news feeds–not the legacy media corporations!

This is why the fearless work of Rudkowski and other freethinking independent journalists and activists is so important. With our Epstein Island raid trending, the mainstream media was forced to address the details about Epstein’s “suicide” which lead to the release of a controversial report showing the bones in his neck weren’t broken as if he hanged himself.  Rather, it looks like a homicide!

What do William Barr and Hillary Clinton know?  Will Harvey Weinstein be “suicided” next?

Aside from the impact of our Epstein Island videos and the resulting meme-storm, Luke and I explored everything from the coroner’s report to the worldwide network of child-traffickers.

Where is Ghislaine Maxwell?  What did Prince Andrew really do?

The media complicity and enabling has reached new heights.  Many high-level figures are highly suspicious.

If more people take action, these atrocities may not be swept under the rug.  It can be as simple as sharing this blog or the video above, but the key is for each of us to do our part. 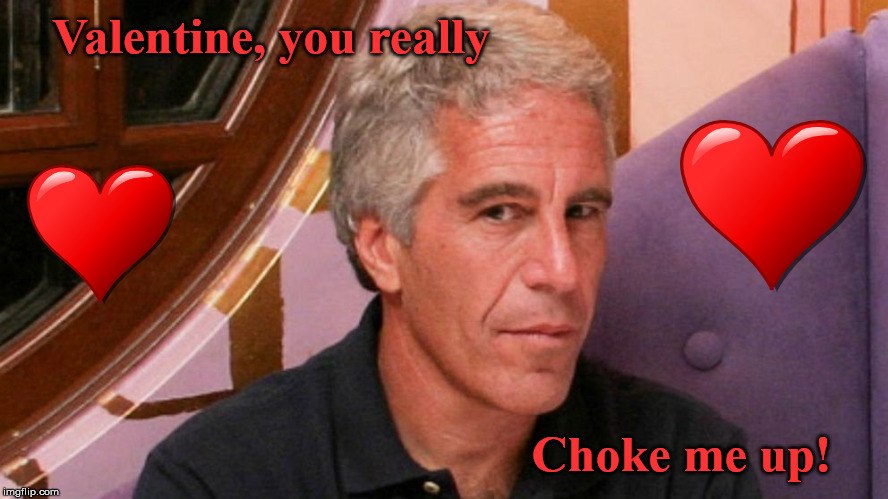 Despite being censored and de-monetized, Luke’s reports and interviews are still freely available on multiple social platforms, and you can support his work with We Are Change by shopping at their store.

If you’re coming to Anarchapulco 2020 this month, Luke Rudkowski will be hosting a travel-hacking intensive workshop on February 17th, which can provide you the tools to go from rarely flying, to jet-setting the world for pennies on the dollar. 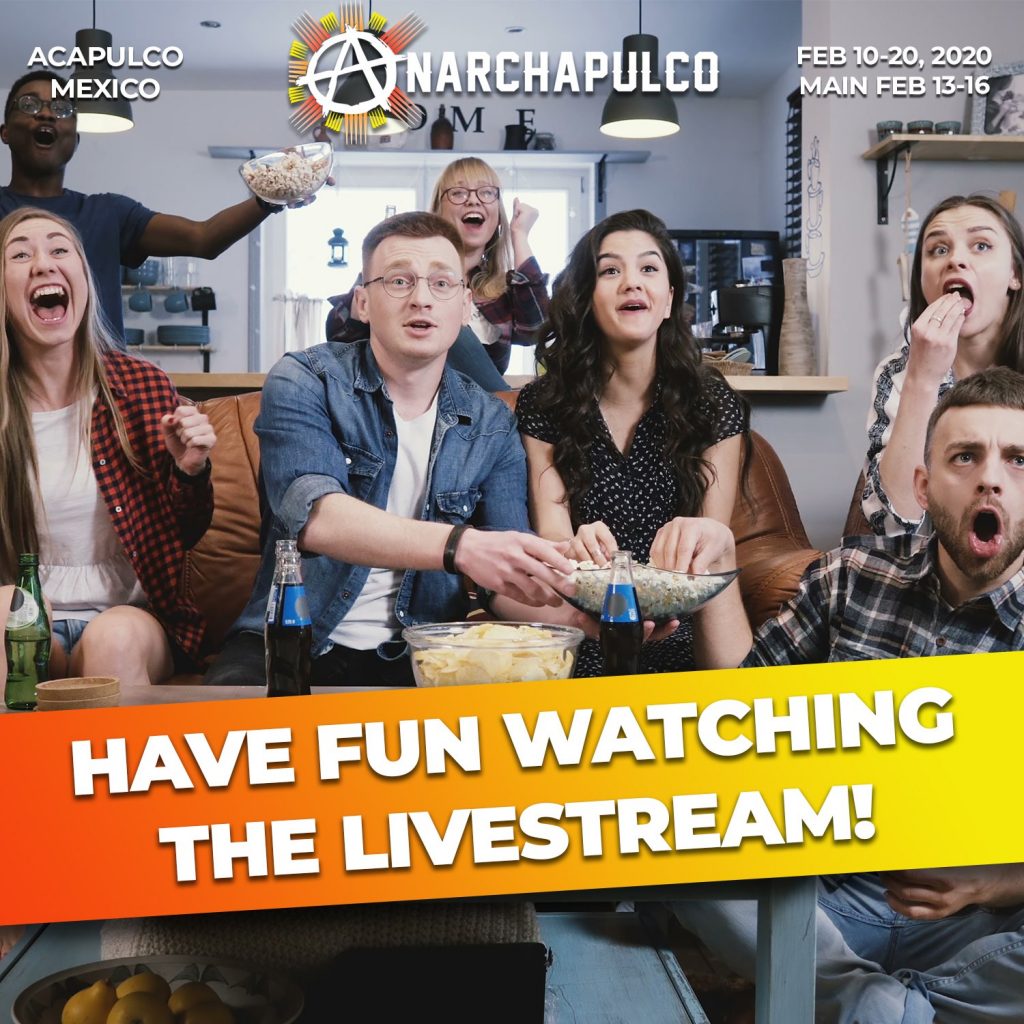 If you’re not able to join us in person this year, you can still enjoy all of the main stage speaker presentations from anywhere in the world with a livestream ticket or video package!

Check out all the action, from the workshops and plant ceremonies to retreats and VIP dinners at Anarchapulco.com