How I Changed Everything & Live My Passion

Well, I’ve decided I’d take a break from talking about the coronavirus and instead talk about living my passion and how you shouldn’t waste any time not living yours!

You know, I remember when I was in my early 20’s and working at a bank in Canada where I had moved my way up the ranks before finally being offered a position as the bank manager.

I would have been the youngest manager in the company’s history, but when the job was offered to me, I quit.

Everyone told me I was crazy, but even back then I knew that I didn’t want to have a career in banking, work 30 years with “benefits” just to retire and potentially not even get any pension money after the system inevitably goes bankrupt years down the line.

From there, I started my internet company called Stockhouse.com which became the largest financial website in Canada and was later valued near $250 million dollars.

The moral of the story is, if people tell you you’re crazy, then you’re probably doing something right.

It was this mentality that led me to eventually start TDV, Anarchast, and Anarchapulco which certainly all were in line with my personal interests and ended up all being massively successful because of the passion Ed and I and others brought to the table.

If you want to know more about the history and evolution of TDV and Anarchast I talk about it in-depth in my video below.

One of the things I really enjoy doing are my walk and talk videos which is why I have been putting out so many recently…. And with CoronoChaos happening, there is no shortage of things to talk about!

It really occurred to me after this year’s Anarchapulco that I needed to make some changes in my life.

Then, just a couple weeks ago I decided to eliminate some things from my routine which I no longer really enjoy.

One thing I really would prefer not to do so many of are; interviews. So I decided to stop doing Anarcast and pass the baton off to Patrick Smith, who I think is going to kick ass waking people up to freedom. 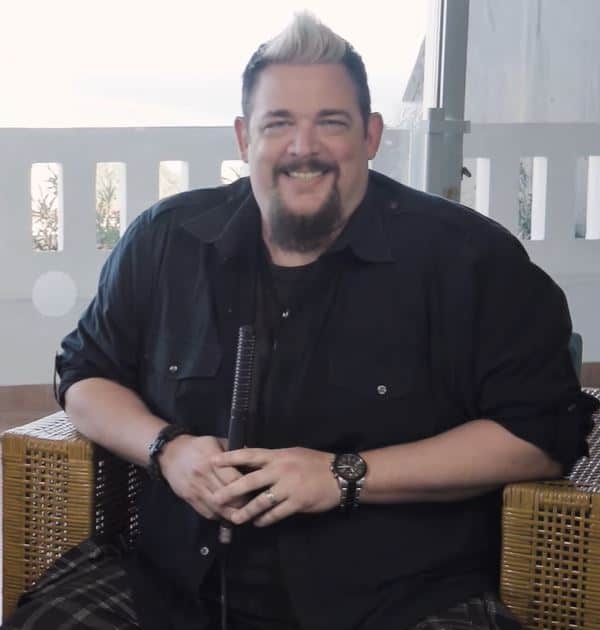 Several weeks ago, I decided that since I really don’t enjoy giving speeches much or doing interviews, why do them at all?

Let someone else do them who actually enjoys them more than I.

For that reason, I have chosen someone who’s life passion is just that! Interviewing people.

To hear who the new host of Anarchast is, check out my full walk and talk video here:

The next iteration of the show starts this Tuesday, March 17th, so be sure to check it out on Youtube (subscribe HERE)!

And, I’ve been spending all day working on the next issue of The Dollar Vigilante, hopefully going out tonight (or latest, early on Tuesday).  Everything I had been predicting is now becoming reality and this issue may be the most important issue we’ve ever written as the entire team gives you their take on what is happening, why it happened and what to do now.

Subscribe HERE to receive it as soon as it is released.  What you do in the coming days will dramatically improve your life or, alternatively, if you do the wrong things, make your life far worse.

We will get through this insanity… and many of us will make fortunes during and after.  So, check out my video above about making changes in your life… because most people’s lives are going to change dramatically right now, like it or not.

And, if you haven’t already, sign up to TDV, your home for the best info, analysis, advice and community for navigating this crisis.