With each passing day, it looks more and more like the globalist’s paradise is taking shape perfectly.

Martial law is really starting to ramp up in major cities across the world and especially in the United States where the national guard has been deployed to Manhattan.

The latest data (ostensibly) shows 8,299 confirmed cases in New York State. And with the state running out of hospital beds and ventilators, Trump has sent in the military, which is now working on plans to take over hotels, college dormitories and sports arenas and turn them into ICU-like medical facilities.

So, as you can see, everything is falling in line for the globalists who’s greater plan checklist includes introducing martial law, what they call “smart cities” and lowering world population numbers.

So far, it looks like they’re ticking all the boxes with this particular crisis or at least are fomenting what will end up leading to this eventuality.

To hear more about my thoughts on how this will unfold in my walk and talk video here:

If you were planning on crashing the economy for a world-wide financial reset and bringing in a one-world government, the first thing you’d want to do is make sure all the peasants were in their homes and not able or too scared to revolt on the streets. Then you’d want to start herding them out of rural areas and into smart cities. And finally, with no way to make an income, you’d institute something like universal basic income (UBI) to keep them financially afloat as you carry out the rest of your plans… sneakily bringing in socialism ala Bernie Sanders or Andrew Yang, all while people beg for it. 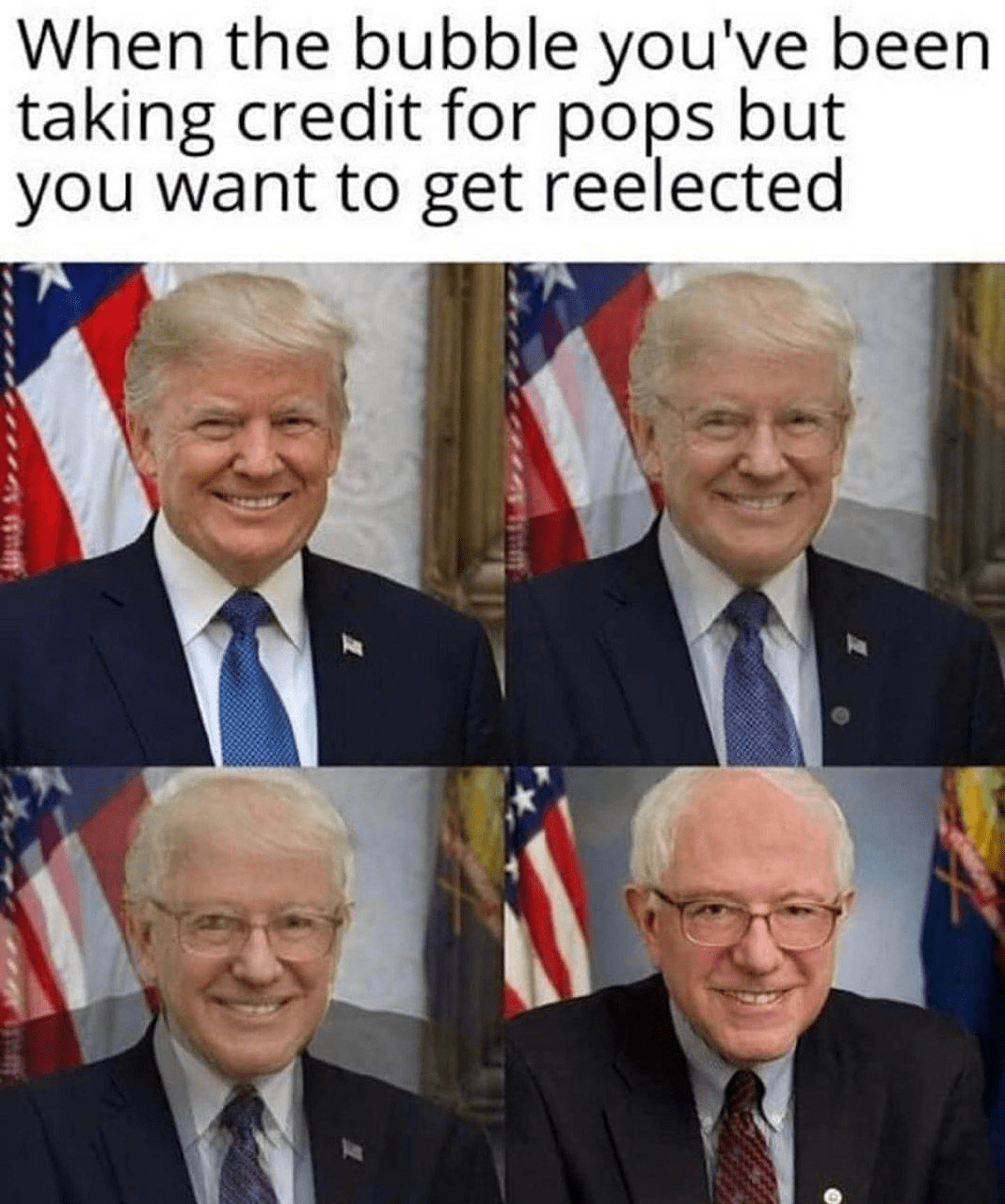 While right-wing conservatives would have revolted had Barack Obama implemented martial law, destroyed the economy and brought in massive socialist efforts like Universal Basic Income, they would have had an armed revolt.

As is, they appear to be begging and thanking Trump for it.

This virus has been the perfect storm for the globalists!

It’s almost as if it were planned…

Meanwhile, the internet is slowing down… which I have noticed myself. They claim it is because everyone is at home using it at the same time and it’s bogging down speeds.

Sounds like maybe they’re getting ready for the infamous internet kill switch?

I’m just theorizing, I don’t know for sure, but it is awfully interesting to see this unfold.

As I write this, we’re working on backing up all of our videos to sites like Bitchute and other decentralized mediums just in case they try to shut down our Youtube channel/website.

Speaking of planning, if you haven’t gotten yourself prepared for this type of market calamity, you can start doing so at TDV. We offer multiple ebooks that will have you on your way to asset diversification and protection. Subscribe HERE.

We also just released all of the video footage from this year’s TDV Summit which includes numerous speeches from different experts in the precious metals and cryptocurrency spaces that can help guide you toward prospering through this downturn. You can access those HERE.

Even if the globalists/statists try to lockdown the entire world there will always be an opportunity and ways to survive and prosper through it all.

Get ready for interesting times ahead!