The “powers that be” in the world have known since time immemorial that by dividing the population through fear, they’re much easier to herd.

It’s for this reason that they created the (frankly ingenious, though terribly maniacal) war on “terror”.

After all, what is more divisive than a war against an invisible enemy that can be kept going into perpetuity?

Speaking of invisible enemies, that is exactly how Donald Trump, the newly self-proclaimed “war-time president”, describes the coronavirus!

Is it me or have we heard this rhetoric before? 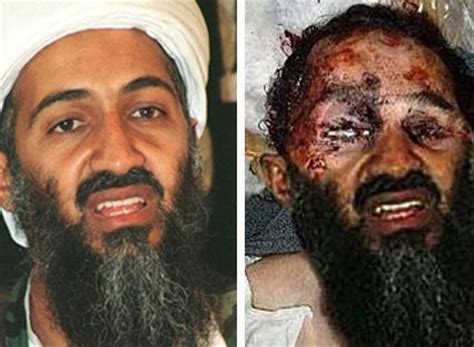 So long as the Covid-19 puppeteers can keep up this, shall we say “viral” charade, another few months, you can bet that we are going to see them push around the population as much as they can get away with.

Getting back to the corona news of the day… It looks like the virus has afflicted one of the most honest US politicians, Kentucky senator Dr. Rand Paul.

Is it just a coincidence that one of the most hated guys (for his honesty) in CONgress came down with the sickness?  Right after he was the only Senator who voted against the Emergency $8 billion Coronavirus bill?

And, once again, another person who supposedly has coronavirus and is feeling perfectly fine.

The other supposed latest victim of the ‘Rona is much hated sexual predator Harvey Weinstein. 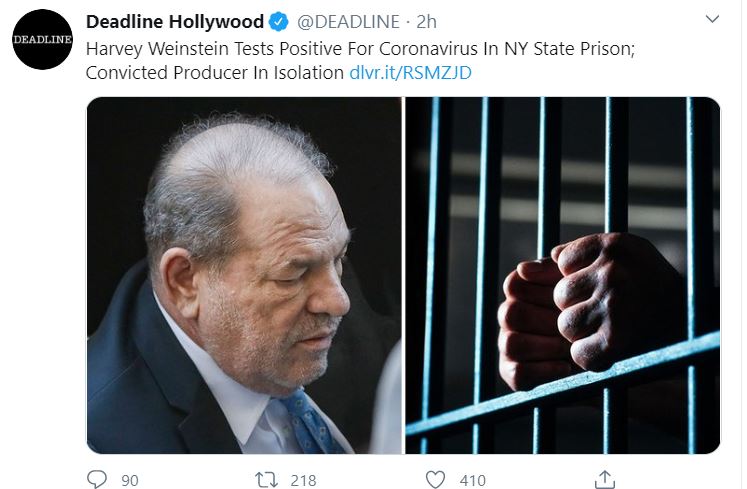 Yup. The guy who the elite would just love to throw under the bus and snuff out – ‘ol pedo Harvey.

Then, down in Buenos Aires, the local government who has imposed restriction of movement orders now has their goons out chasing down non-complying citizens.

Argentina has no chill. Here's how they're enforcing coronavirus movement restriction orders. pic.twitter.com/QQZSb8WKqz

Meanwhile, in Mallorca, Spain, a bunch of slaves can be seen cheering on their “brave” policia for enforcing lockdown orders in place there…

It’s entirely possible that one of the major aims of this “outbreak” was to normalize medical martial law in the minds of the general public as something useful and needed during times of crisis.

As long as this time around people perceive Martial law to be non-threatening and helpful, they will not only be opposed to it in the future, they’ll likely be begging for it out of desperation during the next crisis which may not be as benign as this one.

Just some food for thought…

I get more into how this whole thing has been planned from the get-go in my daily walk n’ talk with Lucy.

New evidence has been coming out that the CDC had set up quarantine centers in preparation for the virus months in advance of the outbreak.

I go over every facet of what is currently going on and how it will turn America from freedom to fascism in three months or less in this video:

Somehow, we managed to finish our TDV Summit in Acapulco just in time for all our speakers to get back home before the lockdown.  Nearly every expert at the TDV Summit warned of what was just about to come and how to protect yourself and profit through this.

And, we just added a special 2-hour Coronavirus panel with all the main people at TDV, going over what is happening, what will happen next and how you can survive and prosper through it as the globalists attempt to destroy the entire world in a matter of months.

No, this isn’t a movie.  This is happening right now!  If you haven’t gotten prepared yet then get prepared now.  You can gain access to all these videos at www.dollarvigilante.com/summit2020.

You are literally running out of time.