We Are The Ones We’ve Been Waiting For

We Are The Ones We’ve Been Waiting For

“O say does that star-spangled banner yet wave

O’er the land of the free and the home of the brave?”

Let’s have a moment of silence.

Because nothing is more of a Covid-19 casualty than both the American nation’s individual freedom from tyranny and people who are courageous enough to fight for that freedom.

Land of the free

Collectively, most of the people on the planet have allowed themselves to be stripped of their liberties based on the flimsiest of evidence. Has the magnitude of this hit you yet? 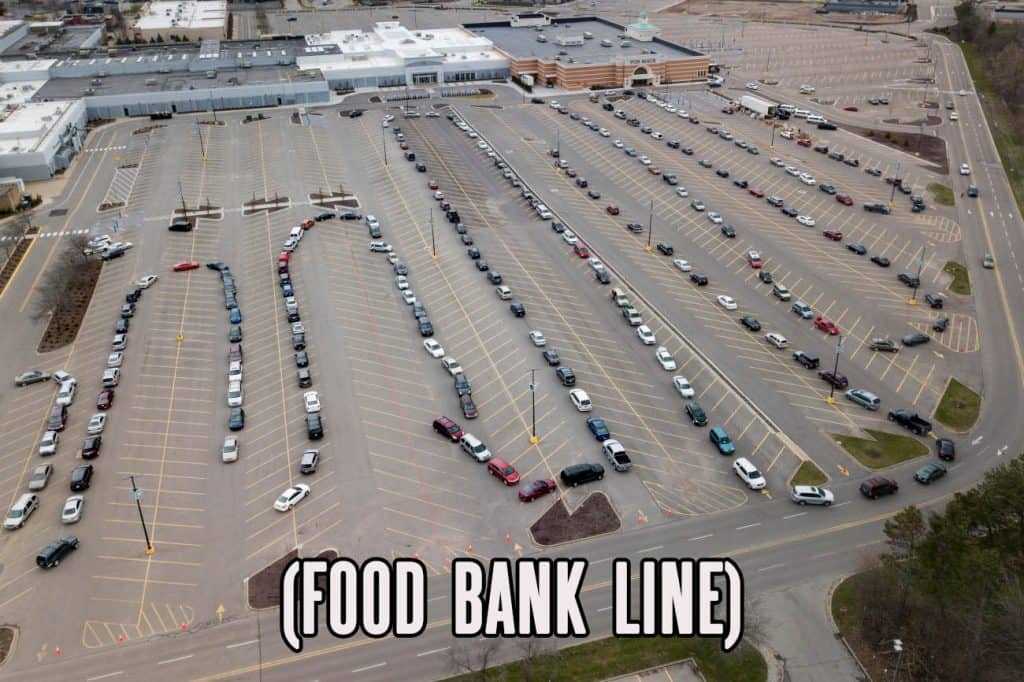 But even if this is all true – if every single story told to us about the scamdemic is actually true, this doesn’t justify a global course of action that was so grossly, even insanely, out of proportion to the WHO’s perceived threat manifesting. What would make almost all the nations in the world voluntarily eliminate the most fundamental civil rights, or ban all economic activity in their own countries – for less than supposedly 200,000 deaths, worldwide; far less than the seasonal flu!

Home of the brave

It also doesn’t excuse the collective cowardice in not standing up for those same liberties which we have not only allowed to be taken away, but which many have actively encouraged – by deed or by silence.

Originally, “braves” were a moniker for native-Americans like the Hopi tribe. Later, ironically, it referred to those brave enough to fight for a united country founded in freedom and grounded in the US Constitution. But when you listen to the prophecy of the Hopi elders in the video, I urge you to awaken from your fear and know that you cannot look outside yourself for a leader. This is the Hour. There are things to be done.

Lucy had an outing today because you see, Lucy isn’t afraid of anyone telling her she’s not allowed to leave her house. That’s partly because she’s a dog, and partly because she’s a very brave girl. And that’s exactly what today’s video is about: getting you to understand that NO ONE has the right to make you stay in your house if you don’t want to.

Think that’s not true? Think you need to have permission from the police chief or the mayor or the governor or the lead, criminal president to leave your house and work your job?

Watch the video to see why you don’t – and what you can do about it. Oh, and also, I’m doing my whole video today in sign language – for those who haven’t been able to hear the message loud and clear. And the message is that even if the coronavirus cases stop overnight, the death toll because of economic casualties, poverty, suicides and famine will be much higher than the 195,000 recorded as Covid-19 “related” deaths.

You see, perhaps the most significant thing about awakening experiences is their life-changing after-effects. And you can make sure that the after-effect of this crisis for you is financial freedom as you’ve never thought possible.

Buy Monero or Bitcoin now, because cryptocurrencies like these will be the only way you’ll be able to transact freely in the near future. Also, get LBRY Credits (LBC) when you publish, purchase, and support content on the LBRY network. Try LBRY on the web: (https://lbry.tv) Use LBRY on desktop or Android: (https://lbry.com/get)

And join The Dollar Vigilante on www.dollarvigilante.com/subscribe to join a whole community of people who have been living financially free for a long time.

The time of the lone wolf is over. Gather yourselves! Banish the word ’struggle’ from your attitude and your vocabulary.

We are the ones we’ve been waiting for.