Even though we have hard evidence that the damage being done in response to the Coronavirus is unimaginably worse than by the virus itself, many still feel a little uncomfortable when faced by that old doozy of a question: “Is your right to freedom more important than my right to live?” Or even worse, “wouldn’t you happily sacrifice your rights if it could save your parents, or spouse or child?”

If you stick with freedom over life then you’re a heartless, selfish monster. But if you choose house arrest and meekly sitting by while censorship, mass unemployment, police states, food shortages, famines and tyranny become the ‘new normal’ you’re guilty of mass genocide.

In 1967 the English philosopher Philippa Foot designed a moral conundrum in which people were asked to choose which option they would pick in the following scenario:

A runaway train is heading towards five workers on the main track and will kill them all unless you: 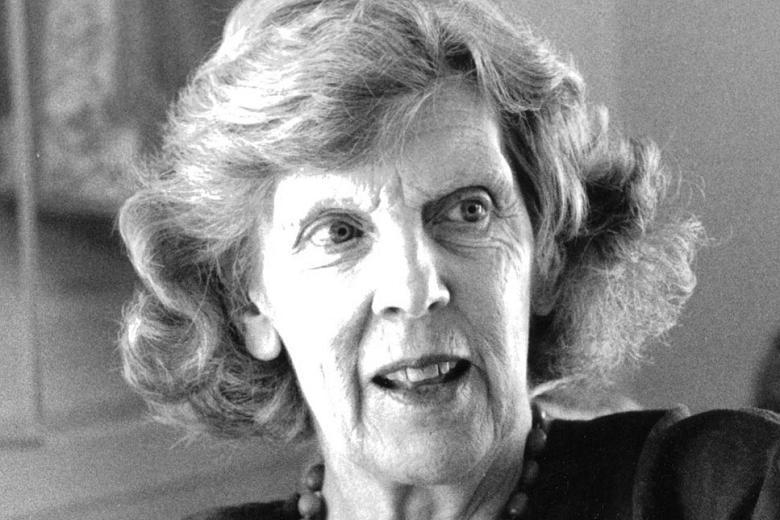 In each case one person is “sacrificed” to save five – what would this mean in the Covid-1984 context? Forced lockdowns would almost definitely save “one life” over the course of the next few months, but the question is whether the cost is worth it. Is it worth losing your freedom of speech and thought and protest? Is it worth eating your rulers to feed your children? Find out in our walk and talk here:

Well…I know what Lucy would say! Mr. Snuggles too, probably. (Check out Bearish on Banksters (with Mr. Snuggles): https://www.bitchute.com/video/5KRiAadJTtBy/ ).

Depressingly, the “one life” canard, like New York’s “if it saves just one life” moral blackmail campaign, is relatively effective. Especially among those who would prefer to cower in their homes because they’re either afraid of dying or afraid of challenging the police or military forces deployed by the government to keep them from breaking their self-isolation chains. When the State police says “we are past the point of warning” if you don’t behave – what does that mean? Prison? Death by illegal barbeque or jogging two-by-two?

Check out the latest edition of the Lucy and Jeff show to see how more and more facts are streaming in to prove that Coronavirus was a PLANdemic and while the virus itself is real, the response to it is the biggest hoax the world has ever seen – with disastrous consequences. People are dying and they’ll be dying long after a vaccine has been “found”. But don’t take my word for it, watch the video to see real doctors tell us what’s coming – and it’s not a pretty picture.

You see, in order to live with other people, there are always tradeoffs between rights and responsibilities.  Our most precious right is freedom, but with that comes responsibility. If you would like to save “one life”, you can do so in at least three ways:

Every life you save by standing up against tyranny thanks you.