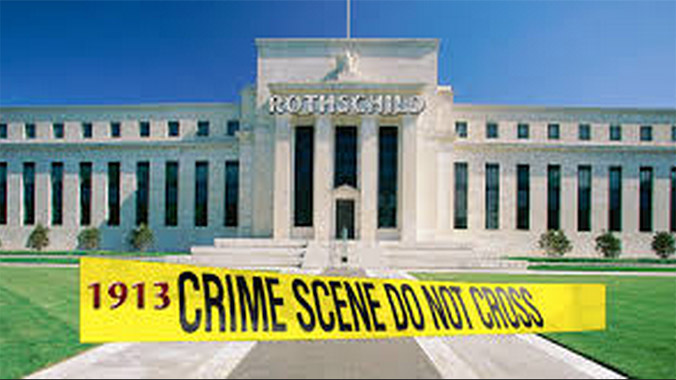 [The following is from The Dollar Vigilante’s Senior Analyst, Ed Bugos] Here at TDV, we’ve covered Shemitah and the Shemitah end-day extensively. Without rehashing past analysis, we can certainly speculate that Thursday’s Federal Reserve decision could have an explosive impact on markets worldwide. Call it a Shemitah Trend. You can see a White Paper, videos…

[The following is from The Dollar Vigilante’s Senior Analyst, Ed Bugos] I heard someone say that the EU can’t let Greece off the hook for its debt, for if it did then, God forbid, they’d have to let EVERYONE off the hook.  Yet, on the other hand, out of the very same mouth, I heard it wasn’t…

Individualism is the ethic that, in the west, laid the foundation for massive industrialized societies to emerge from the economic principle of the division of labor… for the abandonment of slavery… and, ultimately, which raised so many people out of poverty.

Under the ancien regime – before the doctrine of individualism and of individual rights in the natural sense came about – the individual never had rights.  One may have been part of a family or tribe, where maybe the head had rights in some sense as the citizen of a state.

I urge you to consider my arguments for investing in gold and silver, and the miners that extract it.

I am holding on to my post 2008 forecast for gold reaching $3-5k per ounce by 2017 (and silver reaching $100) because the world’
s largest governments continue their plunge into default, and cannot afford to let interest rates normalize if they don’
t want to be forced into a rationalization.

The world abandoned the system known as the gold standard in the thirties.  Nothing resembling it, or especially what the sound money crowd had in mind, would ever be seen again.