The Decline of American Democracy

We wrote in the October issue of TDV about how democracy is destroying the USA and we recently submitted some snippets of that essay to SafeHaven.com, which you can see here.

The basis of the editorial was a statement on how democracy has been the key driver behind the ongoing decline of the USA.  But we really should have saved ourselves the effort and just submitted the following video as Exhibit A and ultimate proof that democracy in the United States has reached its ultimate and inevitable conclusion as the absolute lowest common denominator of politicians are now prodding forth, glassy-eyed and stammering to take their rightful seats in the halls of Congress.

Canadian Thanksgiving & Football – And A Look At The G7 Flop

Happy thanksgiving to our Canadian readers,

Being Canadian, but not having lived there for nearly a decade, I still decided I deserved at least a half-day off today.  And since the Canadian stock markets, home to many of our stocks, were closed I assured myself that I wasn’t going to miss much.

I decided to spend a lazy afternoon watching some Canadian football (Canadian satellite HDTV is receivable as far south as Nicaragua).  Most people around the world don’t even know Canada has its own brand of football.  And those in the US always seem to think that the Canadian Football League (CFL) is just a minor league of football below the National Football League (NFL). 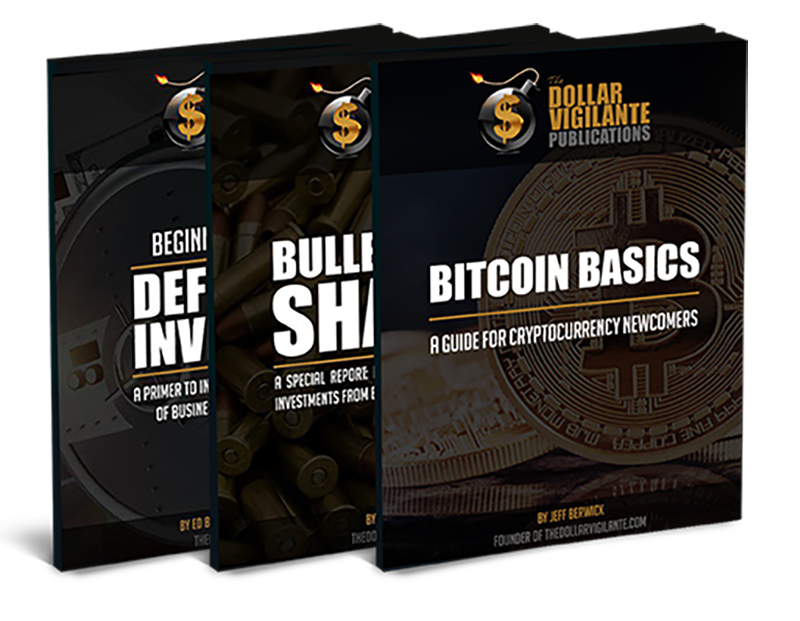 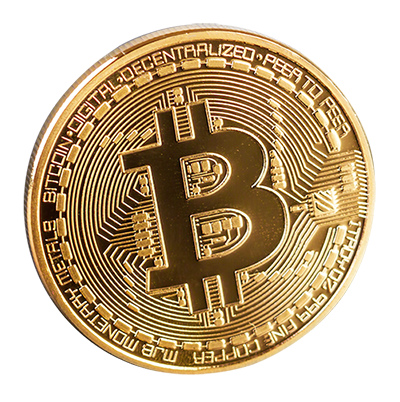