Which Cryptocurrency Will Replace The Dollar? [VIDEO]

Are you ready for the wealth transfer of the century? Recent weeks have seen a sharp rise in Bitcoin’s value, peaking around $8,000 and holding steady in the region.

As expected, the mainstream media has jumped on the hype bandwagon while continuing to naysay and doubt crypto in general with headlines like these:

The beat goes on, and on and on…

Yet, between the headlines, and unreported by the corporate “fake news” giants, is the steadfast, faithful trajectory of cryptocurrencies and their earliest supporters.

For those who’ve only recently looked into Bitcoin and are considering investing, it may seem “risky” or “volatile” (especially if you trust mainstream media). However, for those who’ve been in the game a bit longer–not as a get-rich-quick-scheme but because it’s a technology we believe in–cryptocurrency means something entirely different.

I first discovered Bitcoin in 2011 and went on to feature it in The Dollar Vigilante Newsletter when it was only worth $3. For those who acted on my recommendation back then, you’re welcome. 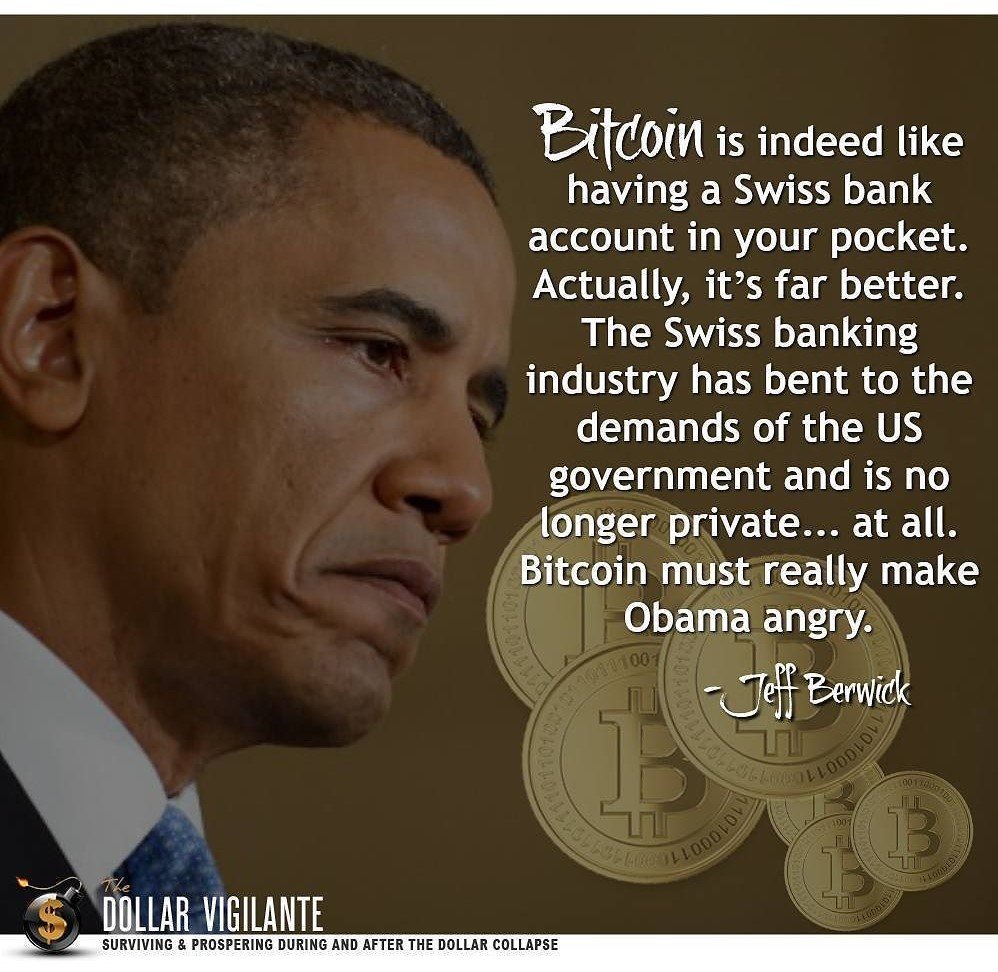 At the time, we recognized BTC was not just a promising new asset but more importantly a peaceful, equitable alternative to the centralized, bankster fiat paradigm—and since then, most of us have come a long way.

One of the first influencers I met in the crypto space was Rafael LaVerde, who I recently had the pleasure of interviewing to discuss the evolution of blockchain tech and what the future has in store.

LaVerde has been active in the crypto community since 2012. We finally met in person in January 2014 at the North American Bitcoin Conference in Miami, where Ethereum was actually announced and launched.

There’s been a lot of personal and professional growth in the last few years—especially after the massive Bitcoin spike in late 2017 which cemented digital currency as a legitimate contender in mainstream culture and society.

There are some huge opportunities coming up, which we discuss in detail in our new interview, including predictions, privacy, Monero (XMR), ending economic enslavement, and much more. Is the bear market over?

Ten years after the invention of Bitcoin, many economic “leaders” still don’t get it.

If you’re ready to seize some financial opportunities for yourself, Rafael has co-written a series of extremely useful reports for The Crypto Vigilante (TCV) subscribers, including:

You’ll get all of these and much more—including essential market alerts, weekly portfolio updates, and of course the monthly Crypto Vigilante Newsletter—when you SIGN UP. The mainstream media and Keynesian critics told you to stay far away from crypto since day one. As Rafael and myself have learned, success awaits those smart and brave enough to reach out and grab it.

Registration to The Crypto Vigilante will be closed in the next few days, so sign up now if you want to get in. TCV’s first micro-pick will be announced to subscribers on May 27th!