WATCH: How to Survive the Impending Economic Crisis

As the looming collapse of the US Dollar nears, the great Mike Maloney joins me from Puerto Rico to discuss his research that reads the plays of the central banks and how precious metals and cryptocurrencies could change the game.

We’ve discussed it ad nauseum at The Dollar Vigilante over the years, but the predatory economic models created by central bankers of the past have been slowly fading away and will likely disappear entirely very soon. This is why listening to freethinking economists like Mike Maloney is always refreshing.

If you don’t know of Mike or his work, he’s written extensively about economic crises and was one of the few people who warned us about the housing crisis (and eventual financial collapse) in 2008. Maloney is an important voice, because as he talks about in our discussion, market crashes like the one brewing now can be survived. 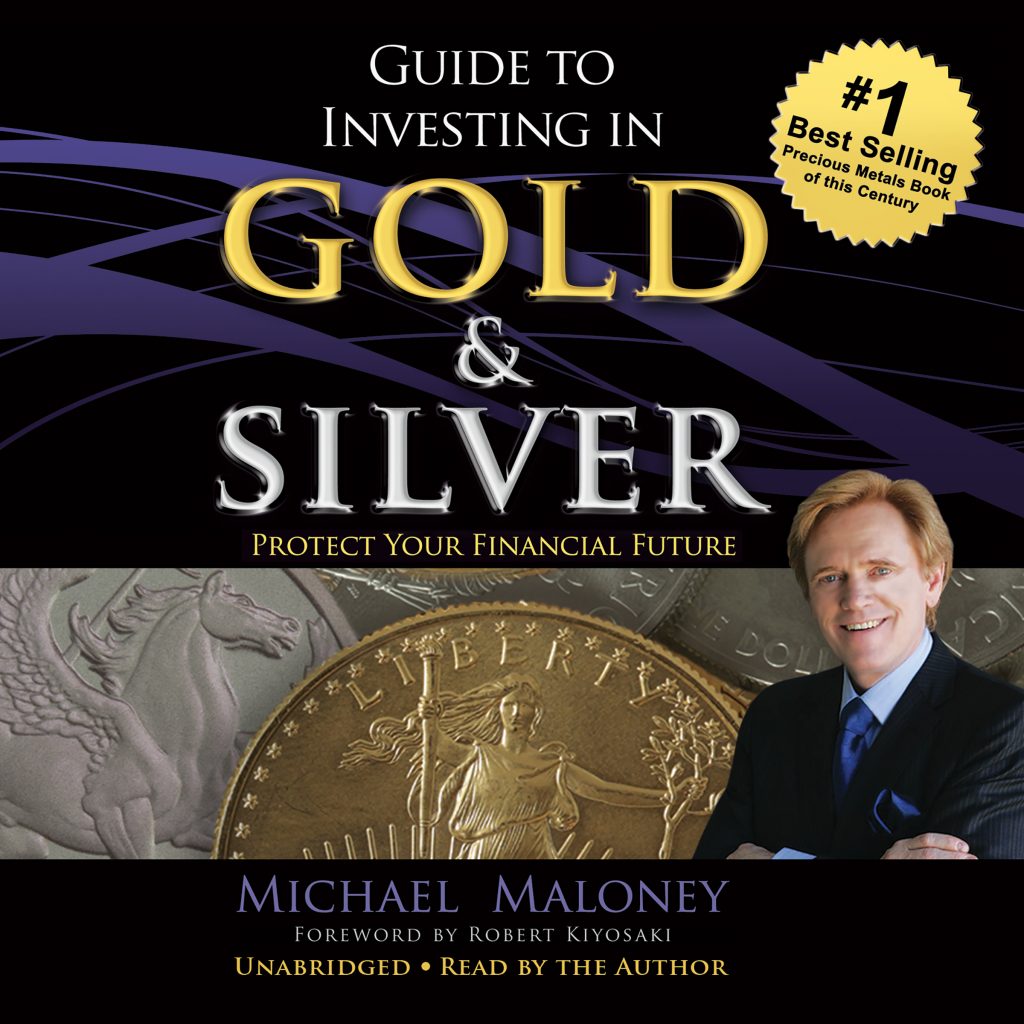 Of course, thriving during an economic crisis is more complex than simply identifying the signs of it coming, which is where Mike really shines. The way central banks in Europe and the US have been cutting interest rates recently is a huge tell — prior to the 2008 crash, there were five rate cuts. As we head towards the big collapse, we’ve already had three rate cuts.

During our recent interview, Mike points out that everything is a matter of probabilities, but as an economic expert himself, he’s definitely seeing the same signals that he saw prior… and now he wishes he had more time to prepare!

That’s why he’s relocated to Puerto Rico — so that he has enough property to grow his own food. 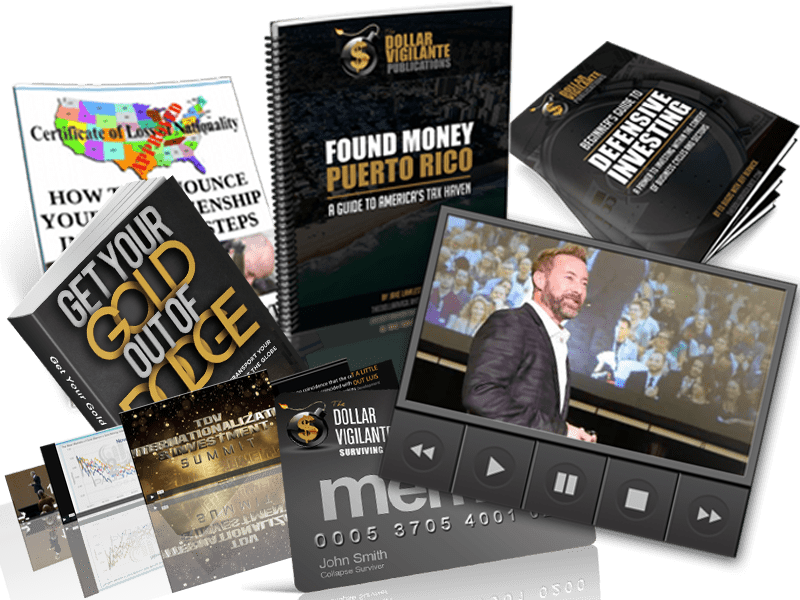 In fact, another aspect of Mike’s work is showing people what the tax haven is like in Puerto Rico — if you’re a well-off person who doesn’t need to be in one place for any reason, don’t miss out on the remarkable tax secrets of this US territory…

You may even find that you don’t need to pay income taxes, just like Mike!

For the most valuable economic tools to help you maximize your future earnings, join us this February in Acapulco. At our annual Internationalization & Investment Summit, you’ll get direct training from industry experts like Doug Casey, Ed Bugos and many more!

This is cutting edge insight and interaction that you cannot get elsewhere. 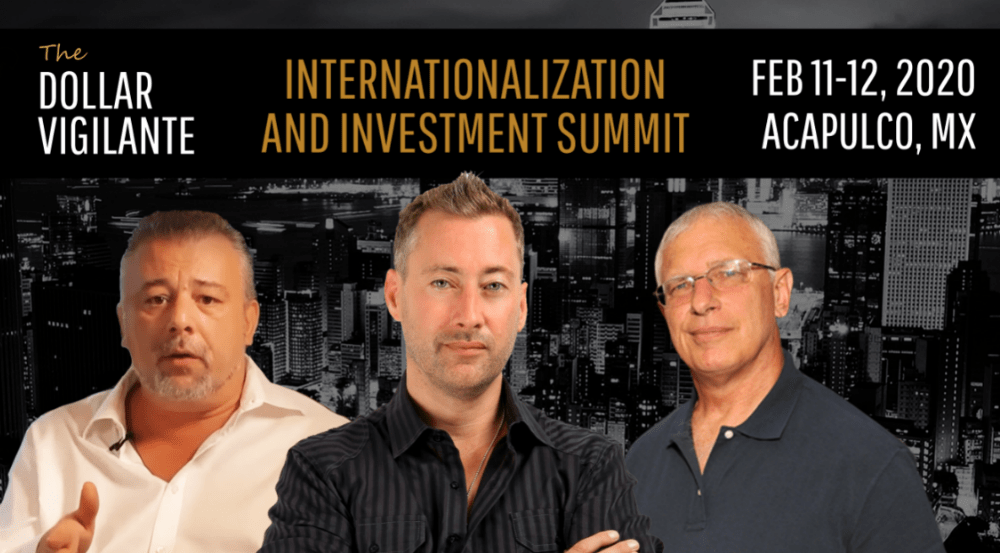 Join the community to thrive during the collapse: https://dollarvigilante.com/subscribe