Even though I just finished telling everyone that I wouldn’t be talking about finance all the time anymore, I’d seem lackadaisical if I didn’t make a comment on the Dow dumping over 3000 points over the course of three consecutive days.

Although it has bounced back a bit today, believe it or not, this is the worst down-swing the industrial average has had since 2008, which as most people will remember, was a horrible year for financial markets.

And It’s not just the US markets that have taken a hit. All the world equity markets over the last week are down around 10% as a whole.

This all has happened in the wake of the media frenzy that’s been sensationalizing the spread of the media’s favorite new malady – COVID-19, otherwise known as the Coronavirus.

Despite the fact that I recognize this as a giant ruse… I have to admit, all this talk about sickness hasn’t made me lose my appetite for Chinese food… 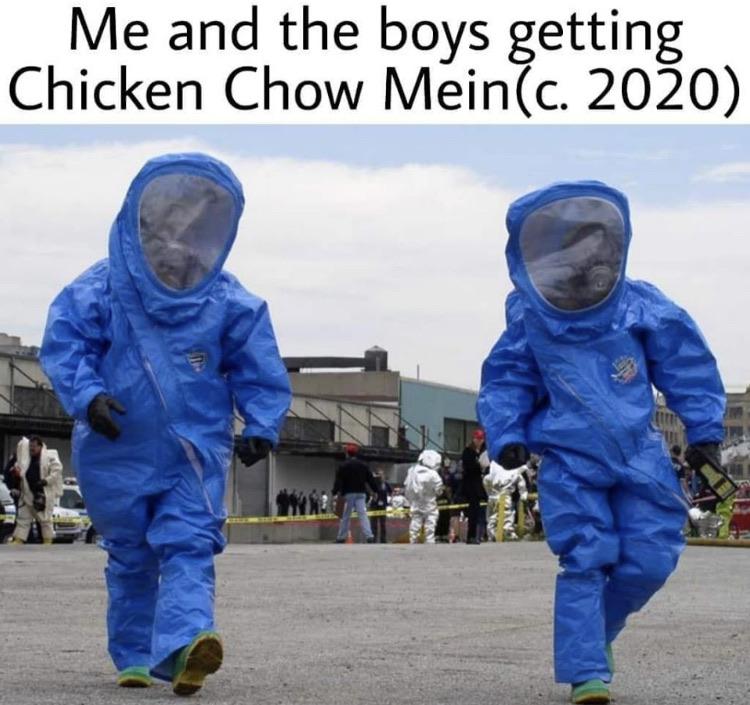 But, in all seriousness, it has been my position that the fear surrounding this virus has been way overblown and that the governments and mainstream media, as usual, have created the resounding terror and panic which has spilled over from the regular sheeple to the minds of investors, thus affecting the markets.

This virus, which originated in the Wuhan province in China, has been exceptionally conveniently timed for the Chinese government who had been struggling to deal with widespread protests in the administrative city of Hong Kong.

Isn’t it curious how almost no Chinese people are revolting in the streets anymore as they were just a short while ago? How favorable an outcome for the Chinese bureauRats.

But, fear not, the philanthropists at the Bill and Melinda Gates foundation just so happen to fund a UK government-funded institute named Pirbright who, owns the patent to several strains of the coronavirus and is working diligently on a vaccine to solve the “crisis”.

Another classic case of the globalists providing a problem, reaction and solution all in one so that the desperate masses will come clamoring for help.

To hear more about my take on this planned outbreak check out my full walk and talk video here:

In light of this “outbreak”, the most important thing you should remember is to never be fearful. What you think about the most you attract to yourself and the same goes for sickness. Instead, eat plenty of mangoes and soak up the sunshine – these two things alone will keep you healthy enough to ward off almost any illness that comes your way.

So, remember, invest time in your health before anything.  Without your health you have nothing.

But, then, enjoy shorting the markets like we did last week and made a small fortune!  And, we just released the March Dispatch of the TDV newsletter full of tons of ways to profit from it all.